...but some of us are standing up for life and love.

The night before last, I made the short  journey from my home in the Scottish Highlands to the tiny Victorian spa town of Strathpeffer.  It took us about an hour and a half through a landscape suddenly acquiring the perilous beauty of winter, and when we arrived we learned the show would be delayed for an hour or so because the piano due to be played by Rufus Wainwright had got stuck on the snowy A9 and needed to be checked and tuned. 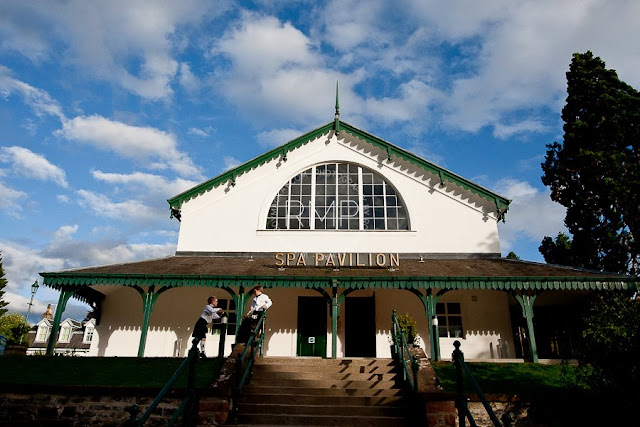 We didn't mind. Amazing enough that an artist of Wainwright's calibre and pedigree had agreed to play at the Pavilion, a lovely but remote Victorian remnant midway between the bright lights of Inverness and the wilds of Wester Ross.  The local press explained how he'd "jumped at the offer" to  head out west because of his  famous "propensity for romanticism". As we settled belatedly into our seats in what is really just an incredibly splendid old village hall, we wondered how such a strange and magical evening might develop.

Efficiently warmed by cheery Dundonian/Ukrainian opener  Andrew Wasylyk, whose oceanic piano chords and big voice got an enthusiastic welcome, the capacity crowd settled and hushed itself as Rufus Wainwright swooped into an original setting of 'Ave Maria' - a lament, he explained both for the late Leonard Cohen and for America itself. Canadian by parentage, Rufus was born in New York State and has lived for thirty years on the country's east coast. As the evening progressed it was plain that he felt his nation's recent surrender to neo-fascism most keenly. 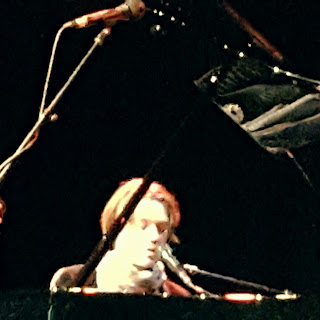 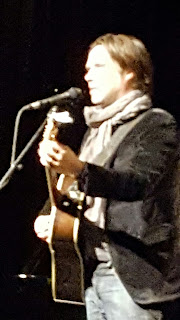 'California' from  Poses and 'Going To A Town' from Release The Stars acquired new levels of meaning in the new context of Trump's USA.  Rufus explained how he'd just been sitting in his dressing room "destroying himself on social media", arguing with those supporters of the new regime who would deny him the right to speak, the right to be gay and the right to marry. Finally, he spoke of his sadness that "America has fallen", apologising to us and to the rest of the world for the damage that would be done. He told us that it wasn't enough to merely resist evil; we must actively oppose it. He sang 'In A Graveyard'. He applauded the "revolutionary spirit" of the Highlands. The audience roared its approval.

Not all of the evening revolved around regrets and fears for the future.  Wainwright's creativity encompasses not only music but spreads like sunshine through his own expansive persona, and there were jokes and anecdotes in plenty - including one about the time a spa masseur had needlessly told him "his masculine side was out of balance". This is an artist whose performances are always intimately personal, and between bouts of self-deprecating chatter he examined his own addictive personality in "Sanssouci' and 'Cigarettes And Chocolate Milk.'

There was much more to come.  His unforgettable setting of Shakespeare's Sonnet 43 ('All Days Are Nights') from Songs For Lulu led into a surprise appearance from Scottish soprano Janis Kelly - who played the title role in his opera Prima Donna -  to sing Sonnet 20 ('With Shifting Change') and then the sublime 'Les Feux d'Artifice T'Appellent' from the opera's closing act. 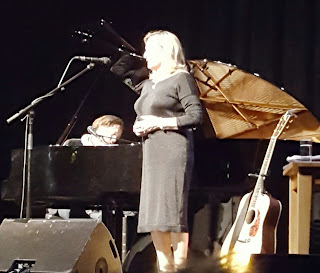 Through all of this music, you could hear a pin drop in the hall - only for the audience to erupt in applause, whoops and whistles the moment the last note died away.  Nobody moved a muscle while Rufus sang - not to set down a drink, whisper to a friend or push out a chair. Yet when the concert was finally over, the standing ovation under the cast ironwork of the old Victorian ceiling was as warm and as heartfelt as anything I've heard in far grander spaces. Finishing with Leonard Cohen's 'Hallelujah', he told us he'd sworn never to sing the song again until Trump was gone.  He didn't need to tell us that his own daughter Viva, conceived with Leonard's daughter Lorca, was part of what was behind the change of mind.

Snow was falling as the sated crowd leaked slowly out into the night, and the journey home was to be longer and colder than we'd expected. But the music had been unparalleled, the spirit fierce, and through the alchemy of live performance we had been lent new strength to deal with much more than a little adverse weather. 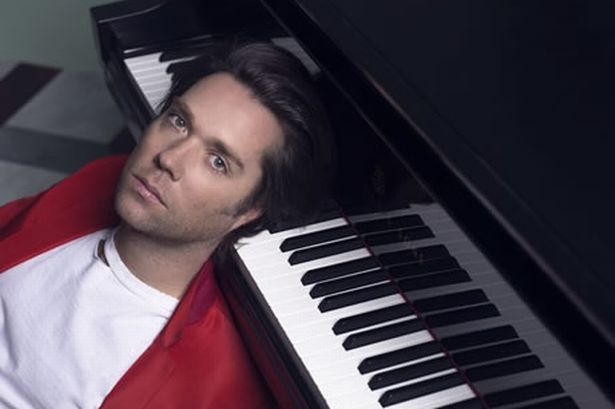